In 2001 Waratah Golf Club celebrated it's 100th year of continual operation. Waratah Golf Club was the first golf club in the Newcastle/Lake Macquarie region and second only to Maitland (1899) in the Hunter region. Since its humble beginnings at Dangar Park in the suburb of Waratah, Newcastle, to its present location at Argenton near the beautiful shores of Lake Macquarie, Waratah Golf Club has been a leading light for golf in the region as well as in the State of NSW and indeed Australia. Our History is long and we are proud of its traditions. 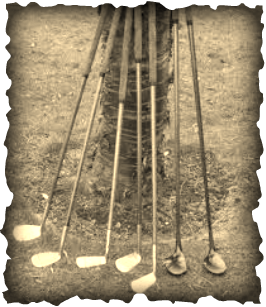